Home > Company News > What is the main purpose of magnetron sputtering equipment?

What is the main purpose of magnetron sputtering equipment?

What are the main uses of magnetron sputtering equipment?

(2) Applications in the field of decoration, such as various total reflection films and translucent films, such as mobile phone shells, mice, etc.

(3) As a non-thermal coating technology in the field of microelectronics, it is mainly used in chemical vapor deposition (CVD) or metal organic.

(4) Chemical vapor deposition (CVD) is difficult to grow and is not suitable for film deposition of materials, and a large area of ??very uniform film can be obtained. 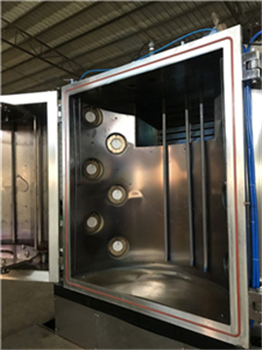 (6) In the machining industry, the surface deposition technology of surface functional film, super hard film, and self-lubricating film has been developed since its inception, which can effectively improve surface hardness, composite toughness, abrasion resistance and high temperature chemical stability Performance, thereby greatly improving the service life of the coated product.